Inhabited since prehistoric times and called the "island of the sparrow hawks" by the Punic, the island of San Pietro is located in the south-western tip of Sardinia, facing the Sulcitan coast. The island is mainly of volcanic origin, but the volcano has been completely inactive for at least 15-20 million years. 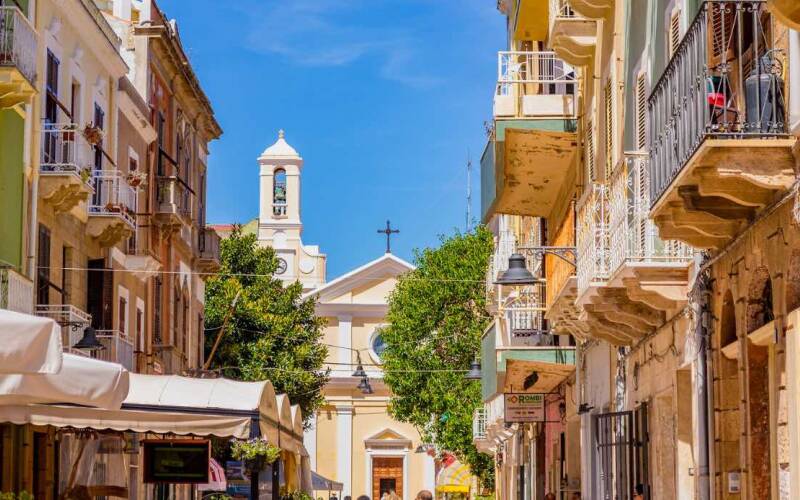 The island has high and jagged cliffs, eroded by the crystal clear sea, where inlets with enchanting coves open.

It is the realm of diving, snorkeling, sport fishing and bird watching. With over 50 square kilometers of territory, it is the second-largest island, after Sant’Antioco, in the Sulcis archipelago.

The pristine sea that surrounds this still wildland, south-west of Sardinia, will give you the privilege of admiring its submerged wonders, offering you always new emotions every time.

The beaches of the island of San Pietro are renowned for their exquisitely still virgin aspect. An emerald sea kisses the island in a context of suggestive landscapes. The beaches are equipped with all comforts to guarantee you a day full of relaxation and fun.
Transparent waters, pristine and wild coves, cliffs overlooking the sea offer indescribable emotions. 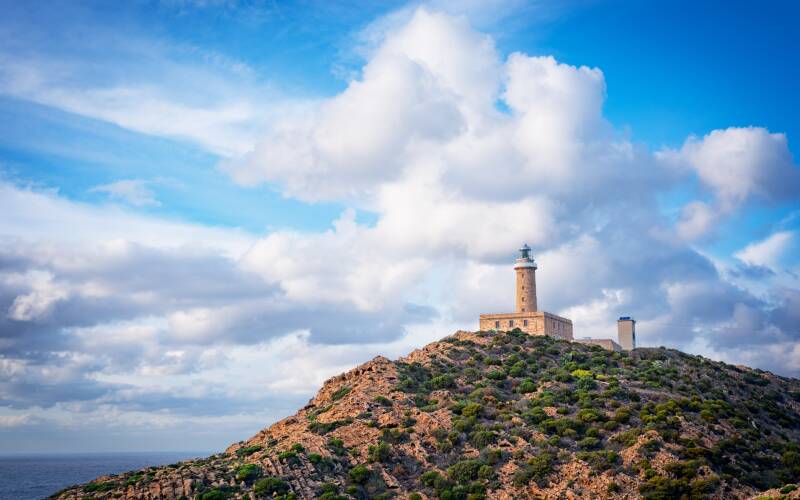 Onboard a splendid dinghy, you will visit the island of S. Pietro from the sea; you will closely observe its splendid cliffs, the countless caves inaccessible from the ground and you can admire the colonies of the Queen's falcon, a bird of prey difficult to see from the coast.
You can have fun and enjoy numerous baths in the crystal clear sea of Sardinia in the countless white beaches.

It is the best way to appreciate the beauty of this island and its seabed while admiring the most hidden places!
The only inhabited center of the island is Sant ’Antioco with 11 thousand inhabitants and is located south of the island. The municipality stands on the remains of Sulki, one of the oldest cities in the western Mediterranean.

On the island of San Pietro you will experience the thrill of rugged coasts and wild sea, you will feel the intense scents of the Mediterranean bush, you will see the flight of rare birds, you will savor the delicacies deriving from tuna fishing. 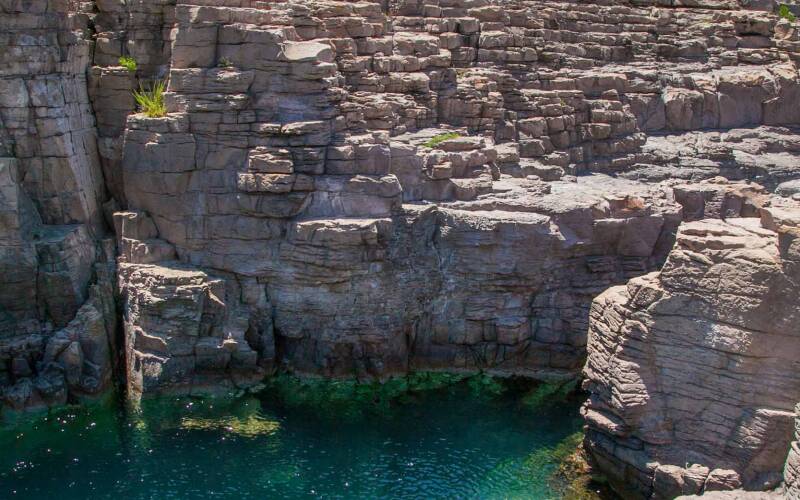 For a lovely and unforgettable stay, have a look at some of the most beautiful luxury villas for rent in Sardinia. 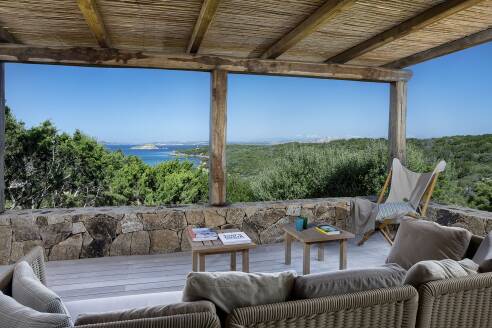 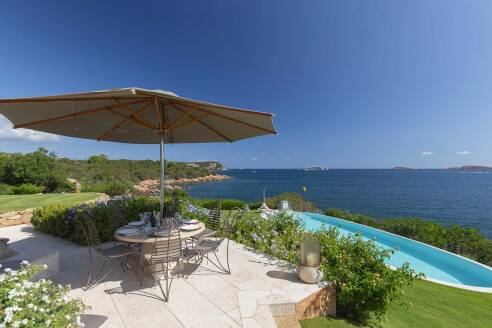 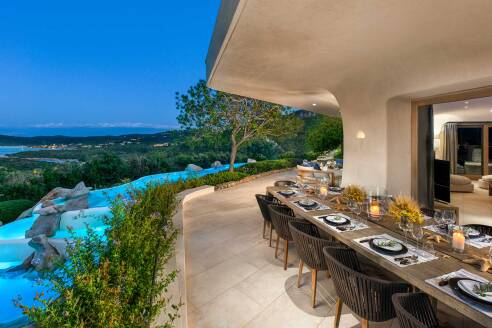 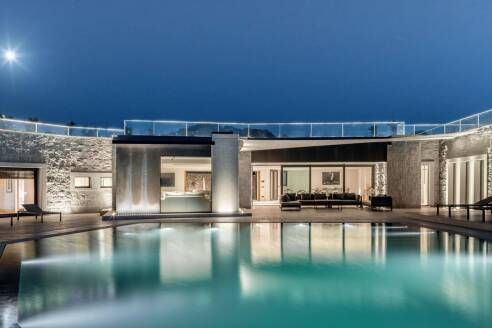 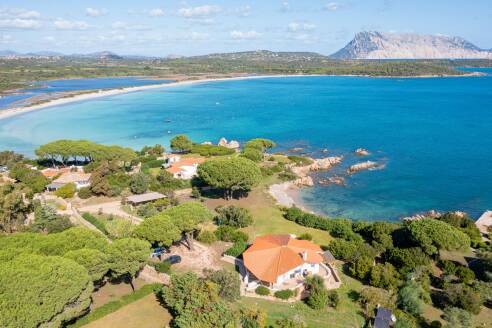 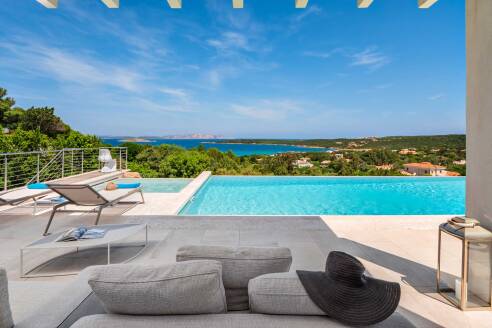 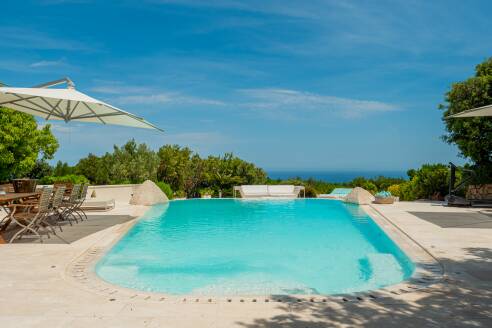 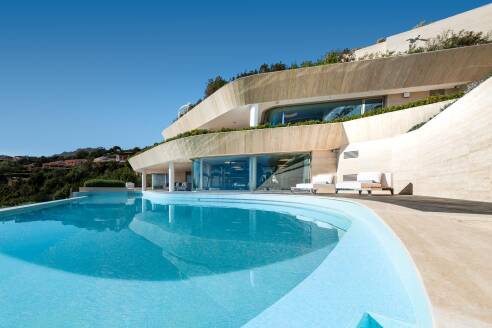