The 5 secret islands of Italy

From Procida to Pantelleria, passing through Budelli, Elba and Ponza: discovering the "secret" islands of Italy, enchanting places that often remain off the radar but which represent some of the most enchanting places in our country.

Ponza, halfway between Rome and Naples
Let’s start our journey in Ponza, one of the favorite holiday destinations of the Romans. Ponza boasts a strategic position: it can be easily reached from both Naples and Rome. A charming place with crystal clear waters and wonderful beaches and coves, Ponza offers an enchanting glimpse of the rest of the archipelago of the Pontine Islands. 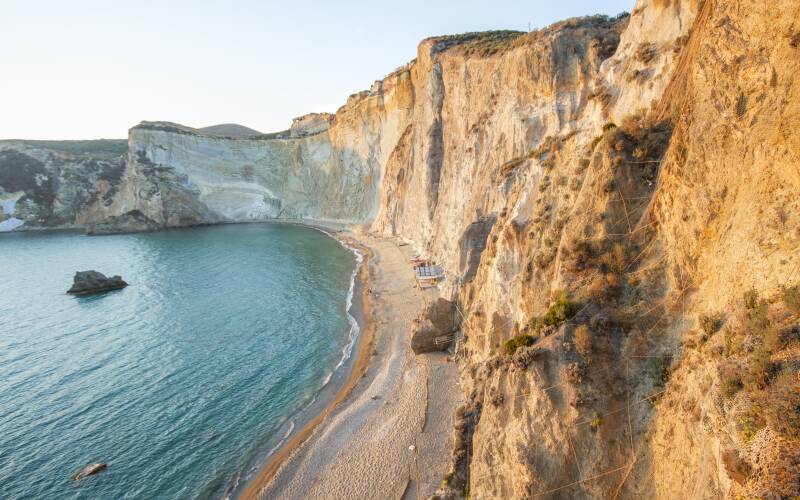 
Procida, the colorful island of Naples
Among the most evocative colorful villages in Italy, Procida is one of the Flegrean Islands in the Gulf of Naples. Chosen as a set to shoot some scenes of the 1999 film "The Talented Mr. Ripley", Procida has an area of 3,7 square kilometers and can be visited almost entirely in a single day. Its coasts are very particular: in some areas, they are low and sandy, while in others they are overlooking the sea and have given rise to several bays and promontories, that have favored the birth of three small ports. 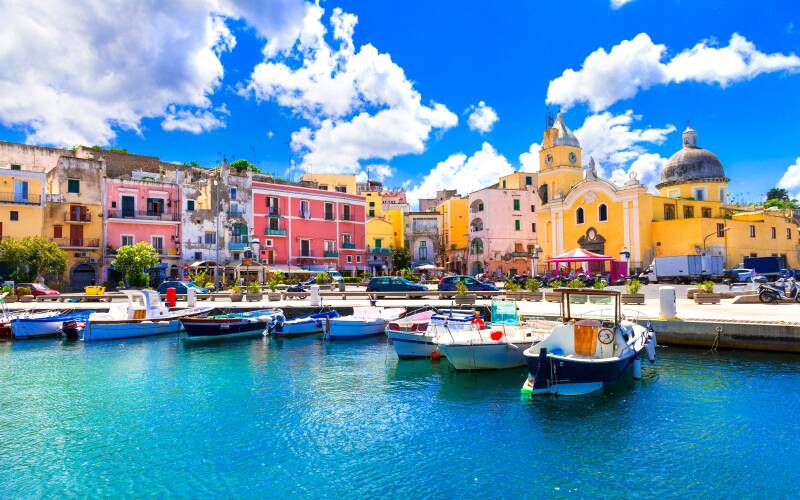 
Pantelleria and its privileged view of Tunisia
Pantelleria, Sicily, is an island of volcanic origin, from which it is possible to see with the naked eye the coasts of Tunisia. The geographical position and the richness of the territory have played a fundamental role in its history: they have made it an immense heritage of biodiversity but also a welcoming place for the peoples of the Mediterranean. 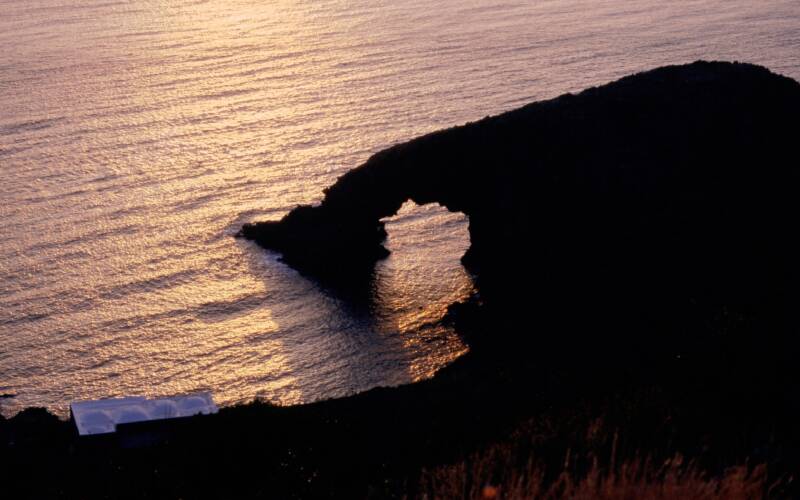 
Elba Island and Napoleon's villas
Elba Island is part of the Tuscan Archipelago National Park. Divided into seven municipalities belonging to the province of Livorno in Tuscany, it hosted Napoleon Bonaparte during his first exile: the Villa dei Mulini and Villa San Martino, two splendid houses where the French general stayed, bear witness to this. 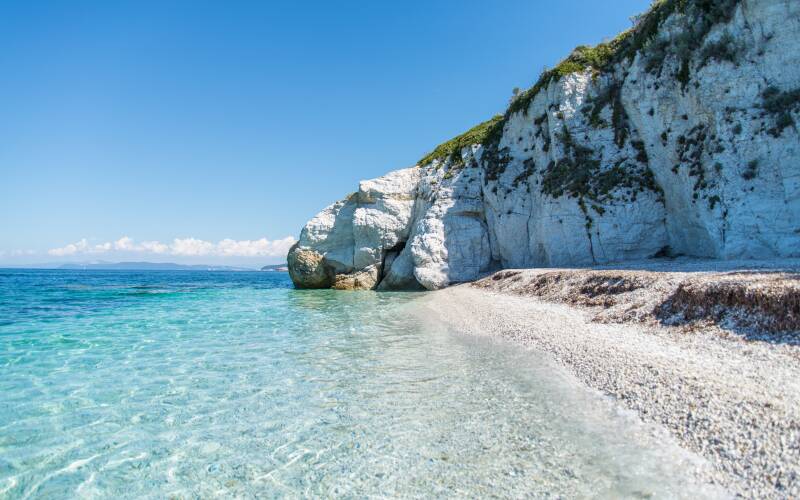 
The pink beach of Budelli
Among the "secret" islands of Italy, Budelli could not be missing. Located in the extreme north of Sardinia near the Strait of Bonifacio. Budelli is part of the Maddalena archipelago and is considered one of the most beautiful beaches in the whole Mediterranean. This corner of paradise in Sardinia is famous for its enchanting pink beach, which has been subjected to a strict protection regime over the years. 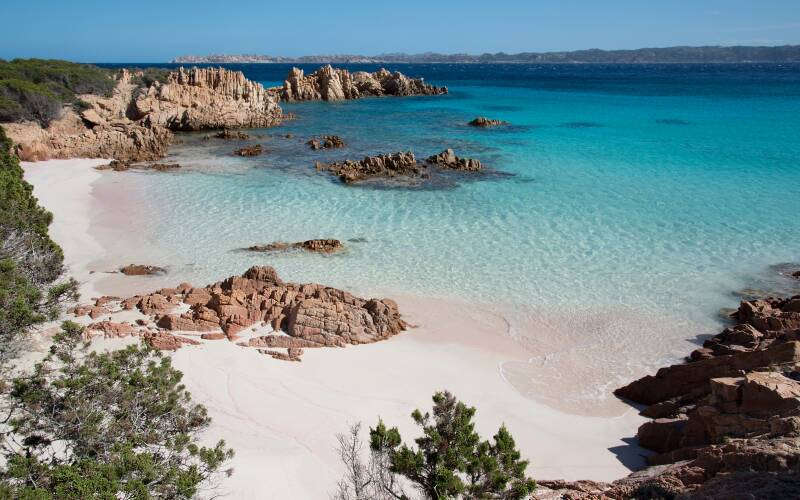 
Find the perfect luxury holiday villa in Italy and explore these enchanting islands!