share
Dec 820225 reasons to visit Turin Turin represents the height of sophistication and innovation in many fields, starting with the gastronomic tradition of ‘’Italian Aperitivo’’. This cultural, aesthetic and creative hub is a fertile place where original trends meet and blend to create new forms of artistic expression and fashion vanguard. With its visionary and vibrant spirit, the Piedmontese capital offers many reasons to discover its artistic and historic heritage to refined travellers. Peek at our favourite top 5 of the best spots to truly enjoy an authentic Piedmontese vacation! Tags: tourism, tours, travel, art, events, design, luxury

Royal Palace of Turin
What could ever be the best place to start our trip without a special mention of the antique mansion of a noble family? Originally built in the 16th century and later restyled, this historic charming palace features Baroque architectural traits and is part of the heritage of the House of Savoy. The historical building looks like a majestic palace in a fairy tale with magical living rooms and regal décor. Opulent chandeliers, embellished by dazzling white diamonds along with vibrant gemstones, impose a lavish golden light in every sumptuous room. With walls covered with wallpaper in the typical baroque artistic taste with gold details, every hall features a unique and characterizing style. 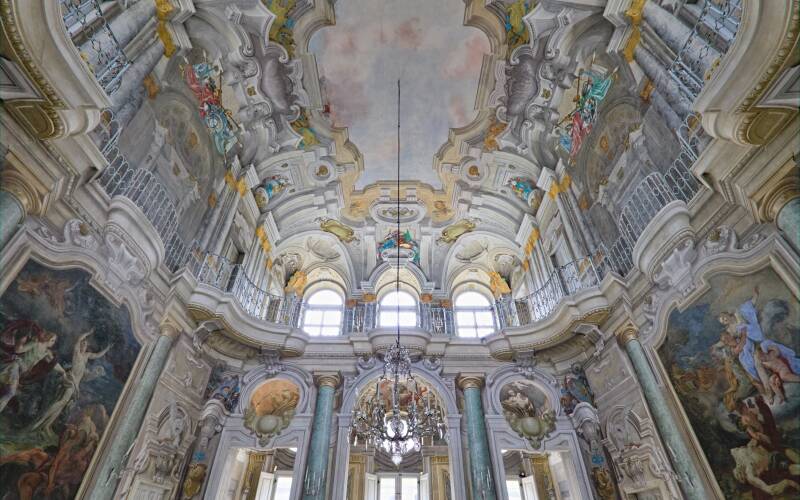 This opulent palace is one of the most extraordinary eighteenth-century buildings in Europe, built on the grounds of the first donation of Emanuele Filiberto to the Order of Saints Maurice and Lazarus (1573) and is now owned by the Foundation of the Mauritian Order. It is the first hunting luxury estate in the life of the Savoy court, a sumptuous and refined residence preferred by the Savoy for parties and weddings during the eighteenth and nineteenth centuries, and a residence chosen by Napoleon in the early nineteenth century. At the beginning of the 20th century it was chosen as a residence by Queen Margaret, and since 1919 it has also housed the Furniture Museum. 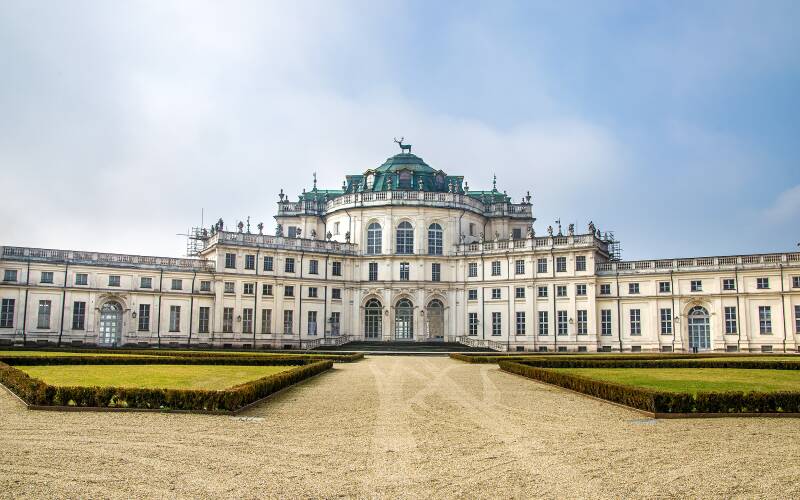 Reggia di Venaria
Just outside Turin, this majestic Palace is part of Savoy Royal Residences and it unmistakably represents the pure heart of contemporary art, where exhibitions and progressive visual forms take place during the year. The greatest events and cultural activities, which range from ancient to contemporary art, are hosted in the prestigious Sale delle Arti. This charming architectural gem features 60 hectares of Gardens and it was declared part of the World Heritage by UNESCO in 1997 as one of the finest expressions of Baroque art. 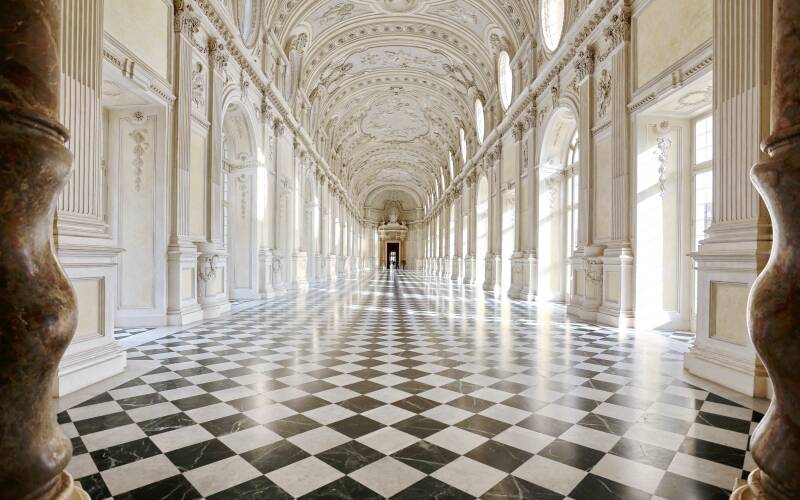 
Museo Egizio
This is the oldest museum in the world completely dedicated to ancient Egyptian history and culture. Discover the fundamental stages of its formation, from the creation of the collection to the present. Virtual tours on the official website In addition to Egyptian antiquities, there were other relics: Roman, pre-Roman and prehistoric, together with a natural history section. During the 19th century the Royal Museum of Antiquities and Egyptian Relics also acquired some minor collections, from private collectors or through exchanges with other museums. When the Winter Olympics were held in Turin in 2006, the statuary was rearranged by the set designer Dante Ferretti. The first mission of Museo Egizio is to encourage and promote the values of social inclusion through numerous cultural initiatives designed for every age. 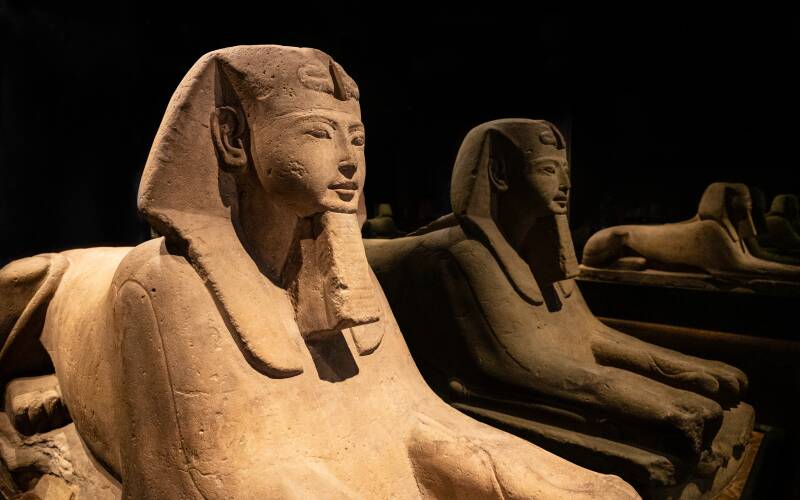 Mole Antonelliana
This building is doubtlessly one of the symbols of Turin but in the meantime a graphic and architectural gem in the whole country. As an artistic landmark of the city of Turin, it was initially conceived as a synagogue, before being bought by the Municipality of Turin and made into a monument to national unity. Planned and begun by architect Alessandro Antonelli in 1863, it was then completed in 1889. With a height of 167.5 metres, it was the tallest brick building in Europe at the time. The panoramic lift was inaugurated in 1961, during the celebrations for the centenary of the Italian Unification and it was renovated in 1999. Today it still allows visitors to go up to the panoramic terrace which is 85 metres high and take in the amazing views of the city and the surrounding Alps. 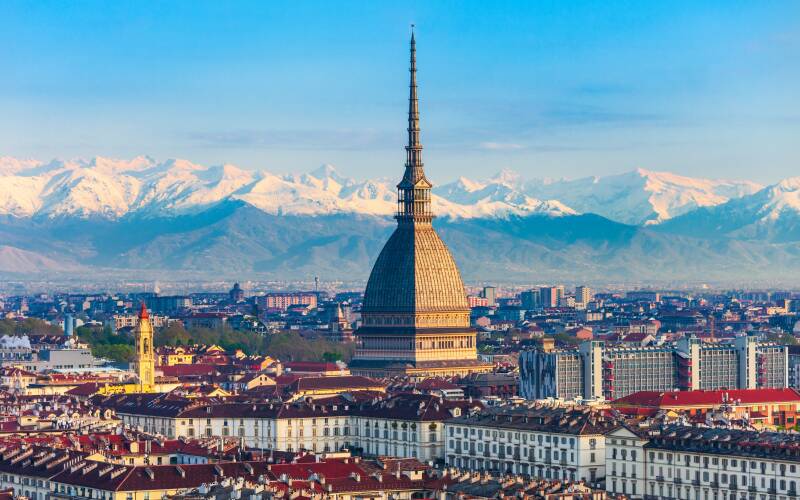 A new Italian adventure is about to begin
Can’t wait to visit Italy and the most famous cities? Contact us and start planning your next vacation with Home in Italy. We guide you through the most artistic and relevant cities in the whole country with our top tips and unconventional itineraries! 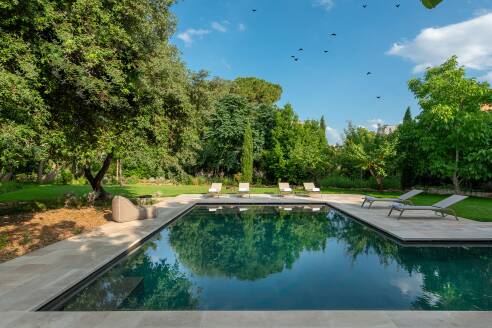 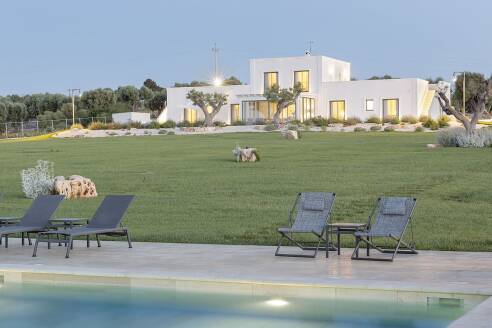 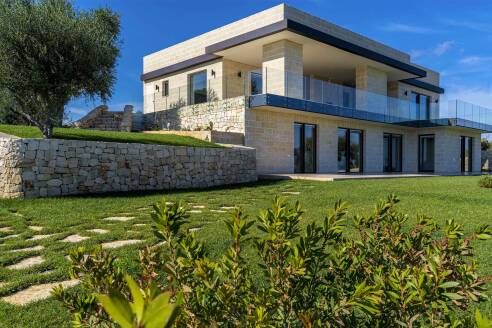