share
Aug 272021Welcome to Palazzo Colonna! If you have planned a vacation in Rome and you like to explore Italian baroque, Palazzo Colonna is worth a visit. In the heart of Rome, a stone's throw from Piazza Venezia, Palazzo Colonna offers the visitors one of the greatest testimonies of the Roman Baroque. Tags: tourism, tours, travel, discovery, art, luxury, extraordinary

If you have planned a vacation in Rome and you like to explore Italian baroque, Palazzo Colonna is worth a visit.
In the heart of Rome, a stone's throw from Piazza Venezia, Palazzo Colonna offers the visitors one of the greatest testimonies of the Roman Baroque.
Inside, the splendid and majestic Galleria Colonna, built around 1600, is an authentic jewel of the Roman Baroque. Its halls are one of the wonders of Rome, and are the setting for an impressive collection of works of art such as paintings, sculptures and furnishings from the fourteenth to the eighteenth century. Among the many, Pinturicchio, Tintoretto, Guercino, Veronese, Vanvitelli and many others. 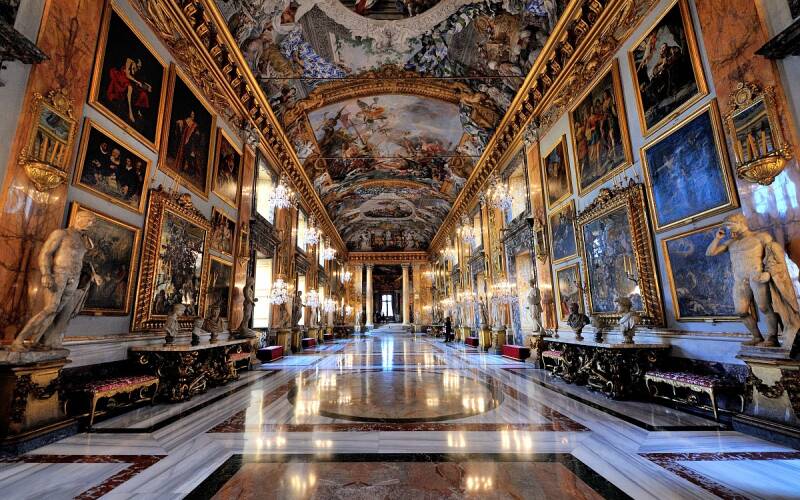 The Colonna family is a historic Roman patrician lineage among the oldest documented in Rome, and is one of the most important in the Middle Ages and in the modern age.
In its millenary history there are a Pope, twenty-three cardinals, patrons, writers, philosophers, men of arms of the Papal State, the kingdom of Naples and the Spanish Empire, diplomats and politicians from united Italy. 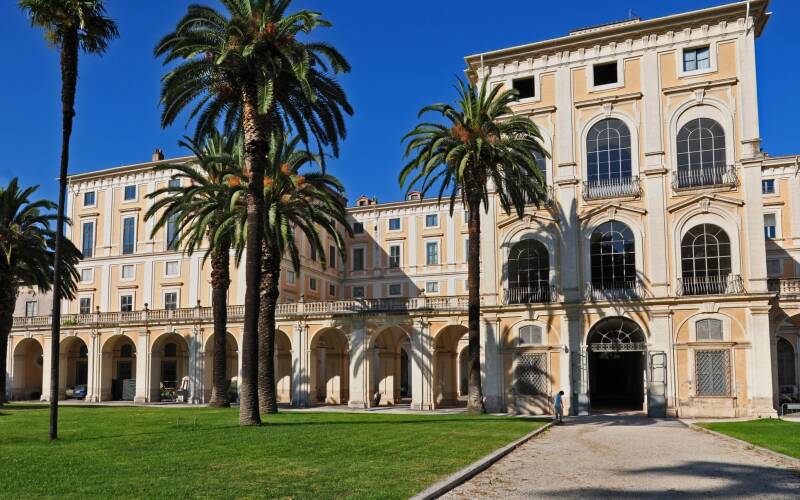 Every Saturday the Gallery is open to the public from 9.00 to 13.15 with entrance from Via della Pilotta 17. At 10.00 and 12.00 an optional guided tour is offered in English, and at 10.30 in French. Private tours by reservation are available on Saturday afternoon or the remaining days of the week, for groups of at least 10 people. 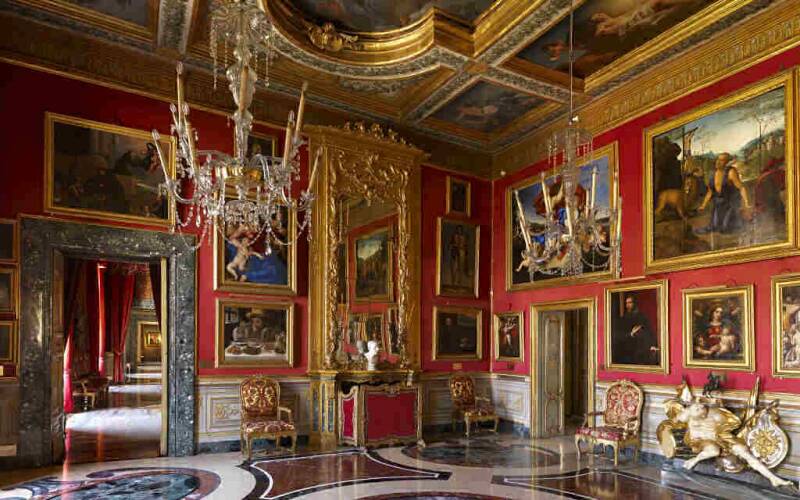 The fifteenth-century Princess Isabelle apartment also deserves particular attention.  An authentic treasure trove of wonders, including the collections of views by Vanvitelli and Flemish painters, the frescoes by Pinturicchio. The evidence of nine centuries of history of the Colonna family, who have lived in and guarded the palace for 31 generations can be admired.
The construction of the various wings of Palazzo Colonna lasted for five centuries and this involved the superimposition of different architectural styles, external and internal, which characterize it and reflect the different periods of belonging. From 1300 to 1500 it appeared as a real family fortress. 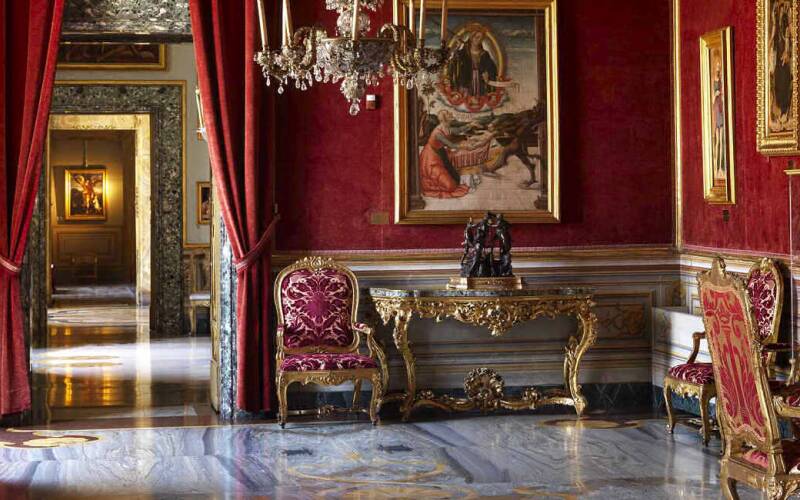 During the 1600s, the Palazzo Colonna assumed the guise of a large Baroque palace at the behest of three generations of the family, who entrusted themselves to architects and artists of great competence and notoriety. In fact, Gian Lorenzo Bernini, Antonio del Grande, Carlo Fontana, Paolo Schor and many others provided their advice.
For your holiday in Rome we recommend these luxury apartments to rent. 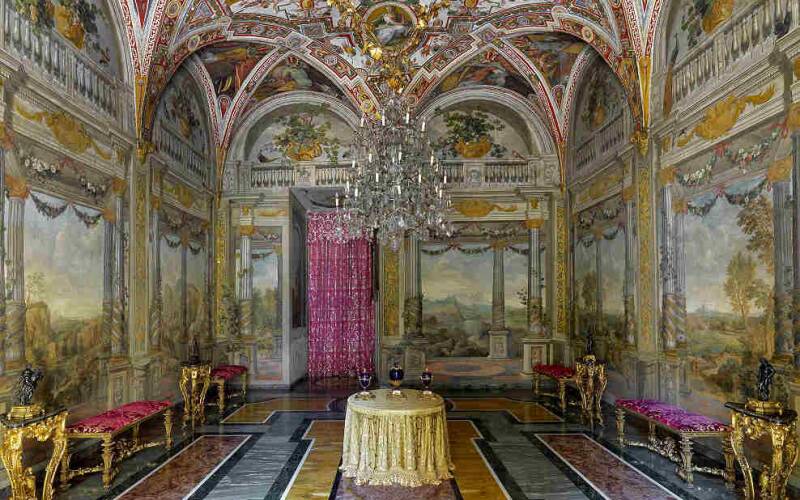