The most exclusive golf courses in Italy

share
Dec 312021The most exclusive golf courses in Italy In Italy you can play golf in about 300 fields, from the Valle d'Aosta region to Sicily. Home in Italy presents a selection of the most exclusive golf courses in Italy, such as Chervò Golf San Vigilio, Le Betulle Golf Club, Golf Club Castelconturbia, Circolo Golf Villa d'Este, Pevero Golf Club Porto Cervo and many others. Tags: sport, discovery, luxury, extraordinary, landscape

In Italy you can play golf in about 300 fields, from the Valle d'Aosta region to Sicily. Home in Italy presents a selection of the most exclusive golf courses in Italy.

Chervò Golf San Vigilio, Pozzolengo, Lombardy
Designed by Kurt Rossknecht, the golf course has 36 holes, including 27 championship, divided into three routes Benaco, Solferino, San Martino and 9 executive. Thanks to these the less experienced players can practice, while those skilled one can improve their performance. 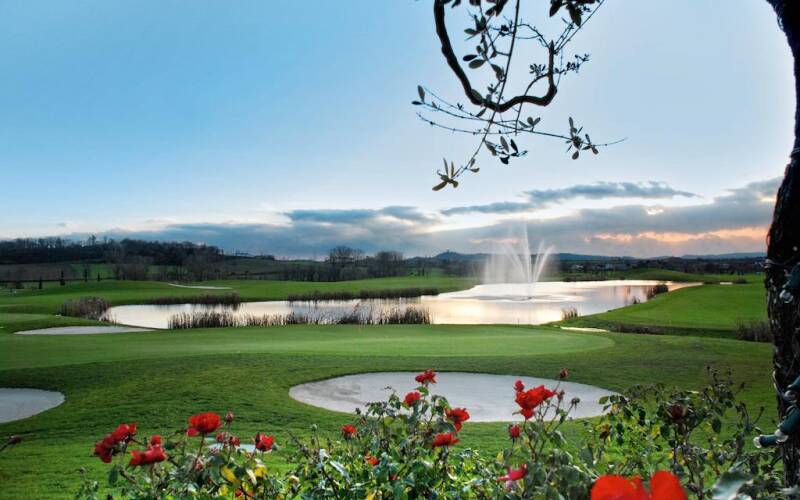 Le Betulle Golf Club, Biella, Piedmont
Designed by British architect John Morrison, considered a master of the field. Even in 2013 the magazine Il Mondo del Golf has ranked first in Italy (18 times first, during the 27 years of awarding the prize) and the most famous international guides have consistently placed in the top of the charts worldwide.

Golf Club Castelconturbia, Conturbia, Piedmont
Refounded and redesigned by Robert Trent Jones Sr. in 1984, this golf club near Novara became a course of 27 holes and finished among the top 10 golf fields of Europe. The modern course is spread over an area of over one million square meters in the background of Mount Rosa.

Circolo Golf Villa d'Este, Montorfano, Lombardy
It is located in the hills above Lake Como, in a forest of more than thirty thousand trees. The Golden Book of the Club include the signature of King Leopold of Belgium, Edward of England, Alfonso XIII of Spain, Costantino of Greece and all the big names of the European aristocracy, and the flower industry, art and film like Clark Gable and Bing Crosby. 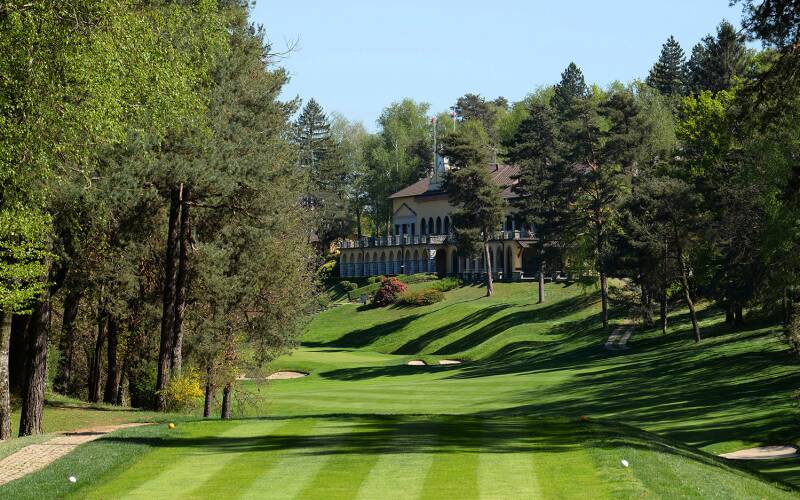 Pevero Golf Club Porto Cervo, Porto Cervo, Sardinia
According to experts, the Pevero Golf Club is one of the most beautiful golf courses in the world for the beautiful view. The 18-hole course, which stretches for 6,107 me has a par 72, is regarded as an extremely hard for its obstacles that test even the best golfers. 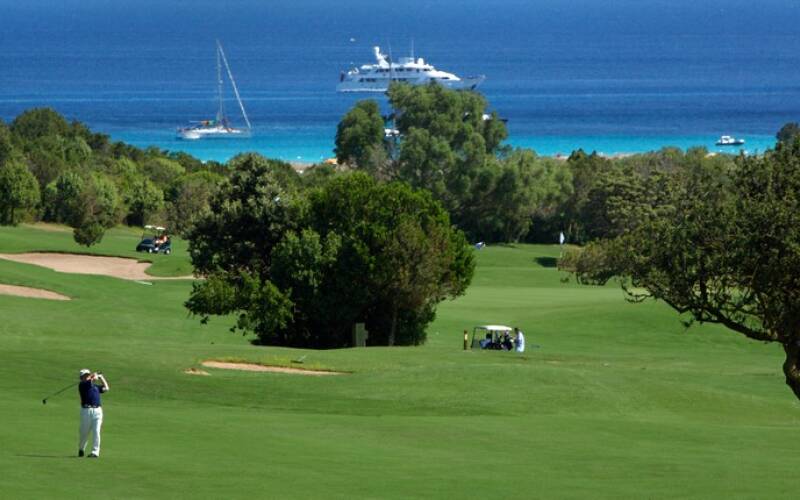 Golf Club Acquasanta Rome, Via Appia Nuova, Rome, Lazio
One of the oldest and most prestigious in Italy (since 1903), and has since remained one of the most fun and delicate Italian golf courses, and we can say that as a whole is perfect, and as an old painting can be only restored and preserved, but never changed.

Verdura Golf & Spa Resort, Agrigento, Sicily
Tee shot on the seashore, paths through the arid mountains on one side and the Mediterranean on the other, the three fields of vegetables, two 18-hole golf course, a nine hole golf course, all fashioned by a vast plateau. Designed by Kyle Phillips, it is considered among the five best golf resorts in Europe. The Club has the largest golf course in Italy with its two courses and is the pride of Italian golf.

Golf Club Ca 'della Nave Martellago, Venice, Veneto
Arnold Palmer is the designer of this golf course where the peculiarity is given by the abundance of water hazards created with artificial lakes that affect as many as 12 of the 18 holes, the consistent presence of large bunkers, from the technical aspects and the pleasantness of the landscape surrounding that rank among the best golf competition made in Italy.

Jesolo Golf Club, Jesolo, Veneto
It is situated in the area of Lido di Jesolo, surrounded by the green of the path of play: greens and fairways framed by an elegant and refined, a natural paradise, ideal for those who are not golfers. Architects Gian Paolo Mar and Marco Croze have created a project of high class who want to enhance an entire area. With a full range of facilities and trails for players of all levels, this Golf Club is an event of great significance in the Italian golfing scene.

Circolo Golf Torino The Herd, Turin, Piedmont
I it situated in the regional park of the most beautiful and fascinating of the Po Valley, already hunting reserve of the Savoy, a stone's throw from the baroque splendor of the Royal Palace of Venaria. Palmares of the Circle of the Herd is the richest and titled of Italy. In its wall are the successes in all the most important trophies golf internationally, as well as all the competitions and national competitions. 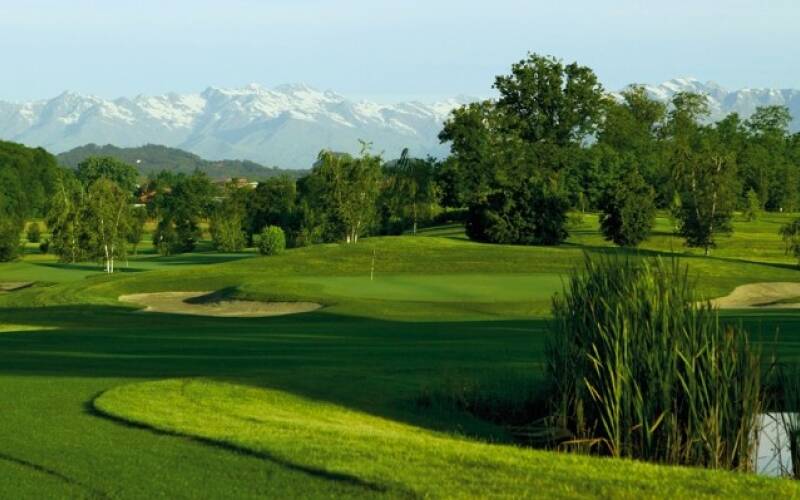 Royal Park I Roveri Fiano, Piedmont
With a picturesque location makes it unique in Europe: surrounded by the Olympic Alps and immersed in the Regional Park of the Herd, Royal Park I Roveri is a short walk from the Palace of Venaria Reale, attention to detail and offers personalized services for members and guests, and wide availability of facilities for relaxation and wellness.