The best 10 breakfasts to have in Rome: part 2

share
Jun 202019The best 10 breakfasts to have in Rome: part 2 Ten high glycemic addresses to start the day, from the traditonal maritozzo to Anglo pancakes, through brioche and croissants strictly based on butter or even just a coffee. Tags: food, tourism, tours, travel, off the beaten track

Here's what Alessandra Tibollo wrote in the magazine La Cucina Italiana on the best breakfasts to have in Rome. Ten high glycemic addresses to start the day, from the traditonal maritozzo to Anglo pancakes, through brioche and croissants strictly based on butter or even just a coffee. Then there are the classics, to feel like newly Gregory Peck and Audrey Hepburn on a "Roman Holiday", from Sant'Eustachio coffee and maritozzi from Regoli.. Bearing in mind the international addresses for those who can not do without a scrambled egg in the morning.

Panella - Via Merulana, 54. A little bakery, a little bar, a little pastry. At via Merulana, Panella exists already since many decades, even if its prices are not exactly low. For breakfast, however, the prices are in line with the market. One of the best bakeries in Rome, but we should mention the small cakes as well. The coffee is delicious and during the spring and summer time it is a pleasure to sit outside near the entrance. 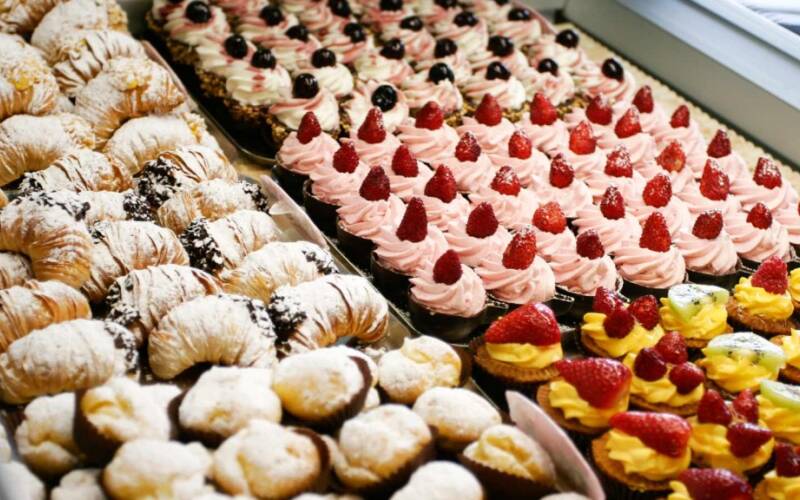 Cristalli di zucchero - Via Valtellina, 114 - Via di San Teodoro, 88. The main bakery is in Via Valtellina, in the Monteverde area. Mark Rinella is one of the best pastry chefs of the capital. However, it is difficult not to be attracted by the counter, in particular by the portions, from mignon and tartlets. But to appreciate the creativity of the chef at his best, you should try the tiramisu or the cheesecake, just to name a few.

Pasticceria Bompiani – Corso Benedetto Bompiani, 8. Walter Musco, confectioner Bompiani, has revolutionized the concept of sweets and especially chocolate. An example are the Easter eggs, so beautiful that they are the protagonists of a show that is repeated annually. Beautiful and inviting are even the cakes, while the biscuits dominate the essentiality.

Regoli – via dello Statuto, 60. You can not say to have been in Rome if you haven’t been at least once at Regoli to have breakfast based on “maritozzi”. Beware that by 11am they are all finished, both the classic version as well as the one with cream inside. The vintage atmosphere, immersed in the most multi-ethnic district of the capital, the Esquiline. Around the corner there is Piazza Vittorio, with its sparkling chinoiserie and ethnic restaurants. 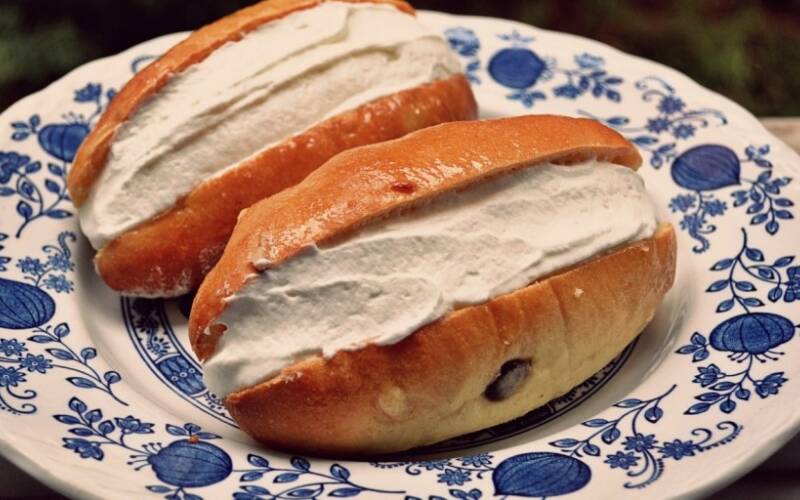 Bakery House - Corso Trieste, 157b/c - Via Riano, 11. The percentage of admirers of American breakfast grows and you can not report a good address - or rather two, since it has dual headquarters - for pancakes served with fresh fruit and maple syrup or chocolate; cupcakes in different variants; NY bagel to be stuffed with cream cheese, Philadelphia or butter and jam; scones with chocolate chips; cinnamon buns; cookies, in different offers. And for those who can not do without a fried egg to start the day, even cooked eggs in many different ways, with accompanying toasts or bagels. 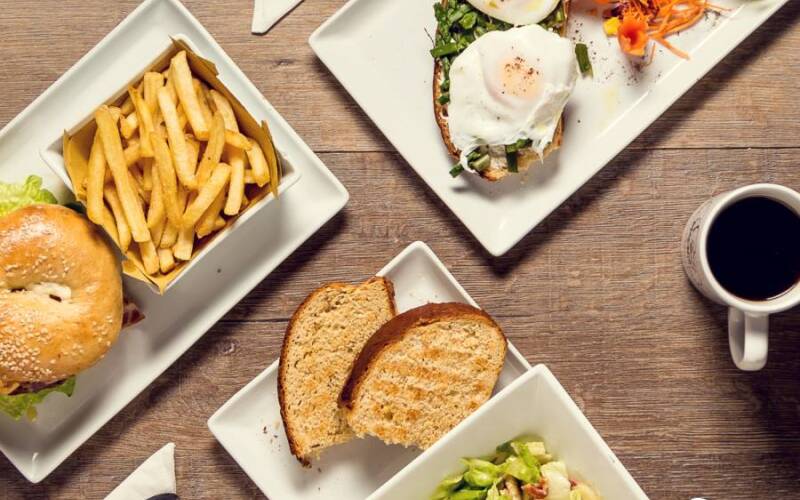 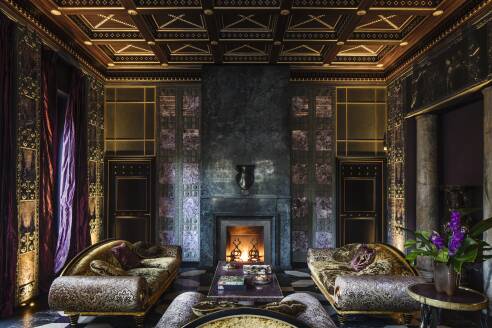