Alberobello, the king of Trulliland

share
Jul 32020Alberobello, the king of Trulliland On the extended hill situated in the south of Valle d’Itria, you can find the oldest part of Trulliland: Rione Monti. Tags: tourism, travel, discovery, experience

On the extended hill situated in the south of Valle d’Itria, you can find the oldest part of Trulliland: Rione Monti.

Eight roads in 15 hectares outline what has been considered for more than a century National Monument and UNESCO world heritage site. On this hill, 1031 trulli and about 3000 inhabitants can be counted. 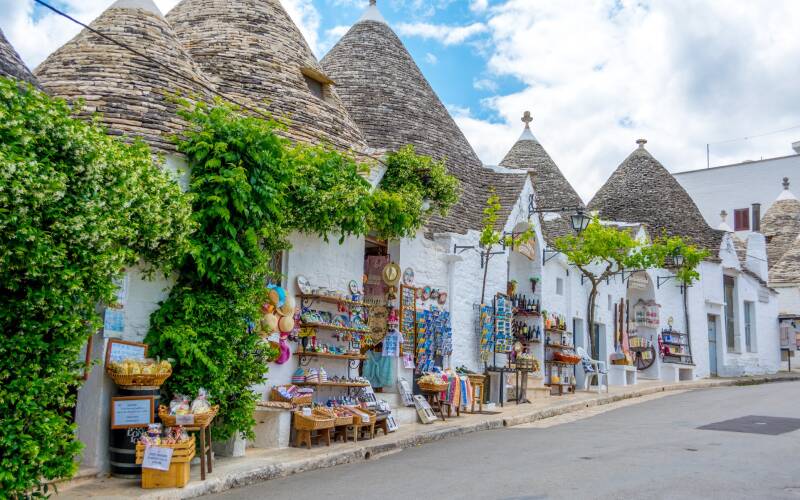 Houses are situated along eight irregular roads which move almost in parallel toward the top of the hill.

The entire area is populated by trulli with gray stones for the dome and pure white walls with very tiny windows, like loopholes. Each trullo is a different and charming dimension: there are trulli with indoor garden, trulli with terrace, trulli with fireplace etc.

This place in Alberobello is one of the most magical spots of Puglia that with its typical alleyways represents the heart and symbol of this south-italy region.

Going for a walk in Rione Monte means an immersion in the history appreciating the typical architecture of trulli and the distinguishing places: from the main and charming streets via Monte San Michele, via Monte Nero, via Monte Pasubio to the tiny alleyways and Sant’Antonio church shaped as a trullo. 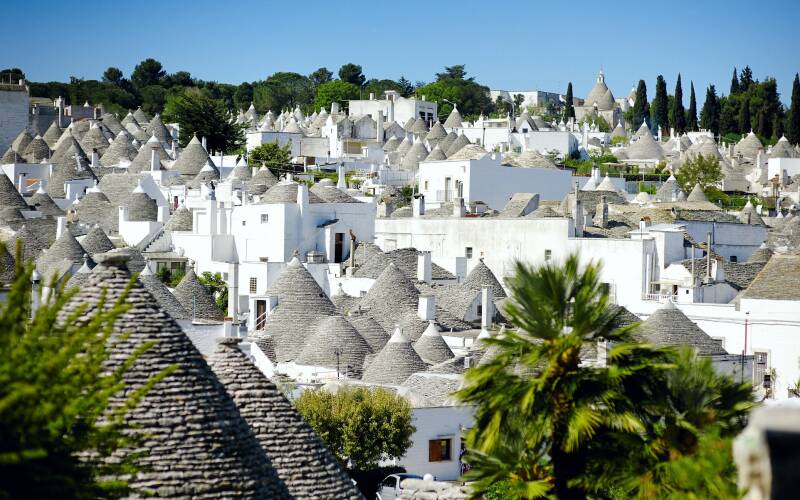 Trulli which are usually used as accommodation facilities, artisan laboratories or souvenir shops are able to express both ancient legends and the modern calling for tourism. Among all the beautiful trulli, the most famous is “trullo siamese”.

The eight small roads climb the hill through a fairy-tale village like a timeless living sculpture made of limestone. Several small gray stones, one on the other, covered with white lime sparkling under the sun like in a dream.

Pick one of our traditional masserias or opt for one of our newly refurbished trullos to enjoy your luxury vacation in Puglia, one of the most beautiful and unspoilt regions of Italy. 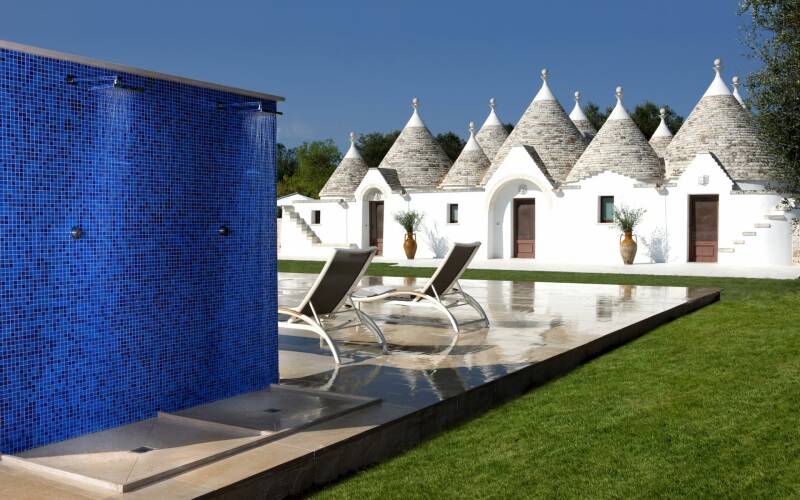 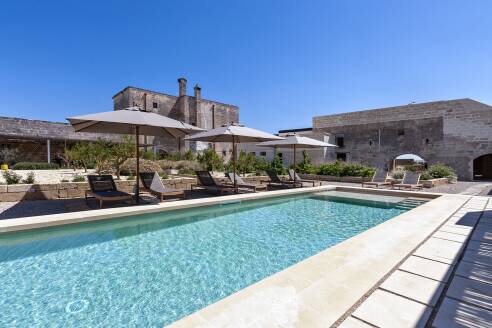 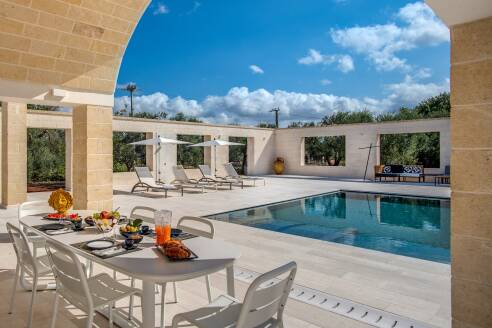 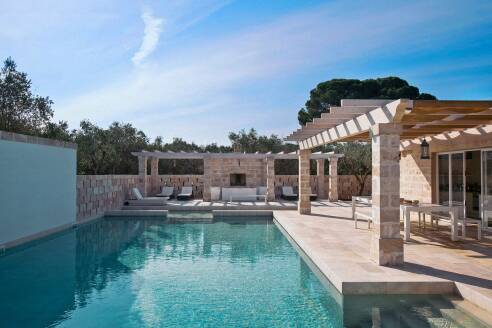 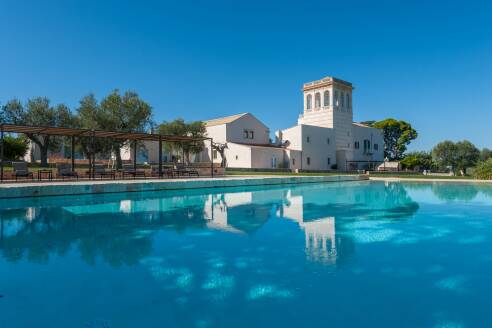 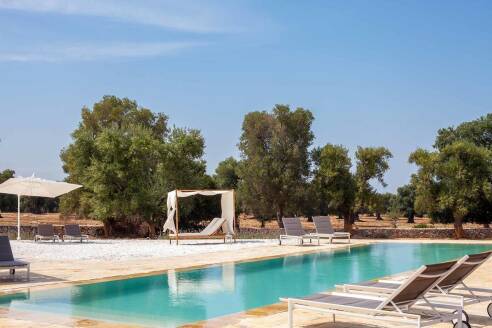